Welcome to the homepage of the band of several names; Deckchair Poets, Zorbonauts and Jerusalem. Their main differences being that Deckchair Poets material can contain humorous lyrics, which in turn can influence their music, whilst Zorbonauts and Jerusalem lyrics tend to be of a serious nature, hence their music can contain a darker edge. However these days the odd smile can be found in Zorbonauts and Jerusalem's work, just as the weight of the World can sometimes be found plonked in a deckchair. As the same select core of musicians play on all recordings there are many similar sounds echoing throughout the outpourings of these differently named bands.

The balmy bunch of dream weavers, who'll sprinkle diamonds in your ears and paint rainbows in your mind, can include any of the following celestial barrel rollers and Shangri-Larian astral plane loop the loopers........................... 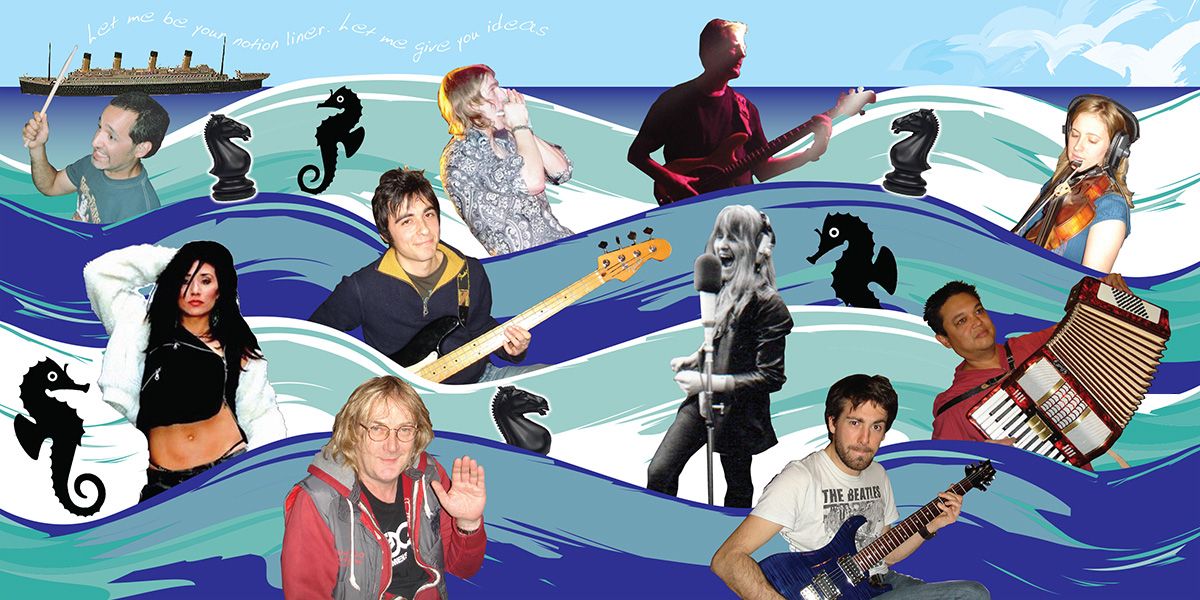 Sadly Bob Cooke lost the use of his left arm, after his second stroke, in 2010. Thankfully he still composes, via his music computer, and his forthcoming work will always find an outlet on future releases. Despite his absence Bob's playing still occasionally features as part of the band's output due to a backlog of unreleased material containing his musical input.

Another invaluable member of the recording team, who flings many an extra noise, and effect, into the musical mix, is studio owner, producer and engineer, Rob Aubrey, who's worked with Bob and Lynden since 1987. His ears are enshrined in music legend, but he did have to get them syringed out lately.

If you're reading this out of curiosity, then please listen to the music.

If you've heard the music then stay curious, you never know what might happen next!? 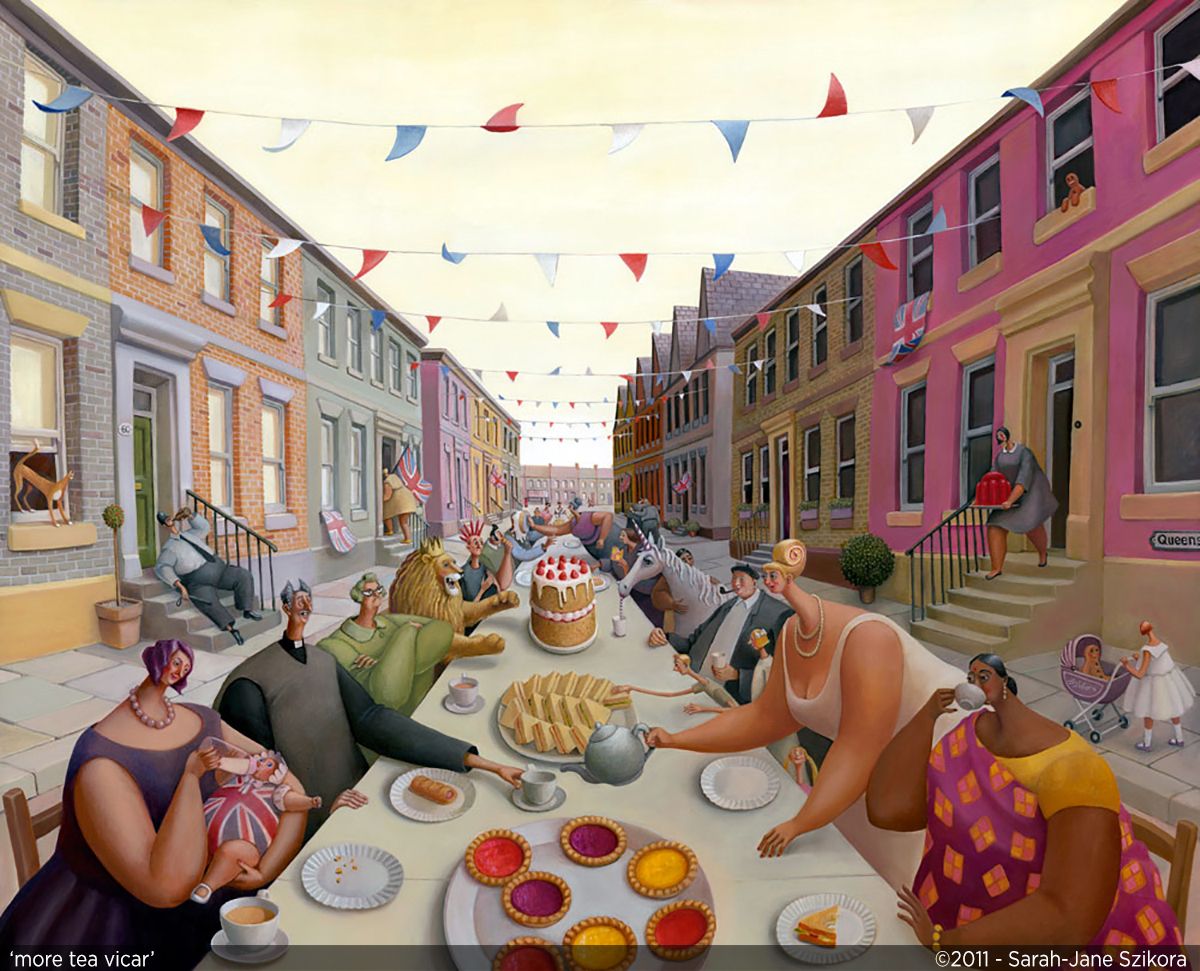 Bring back that tin of rainbow paint you very naughty, but exceptionally lovely and talented, artistic genius!! 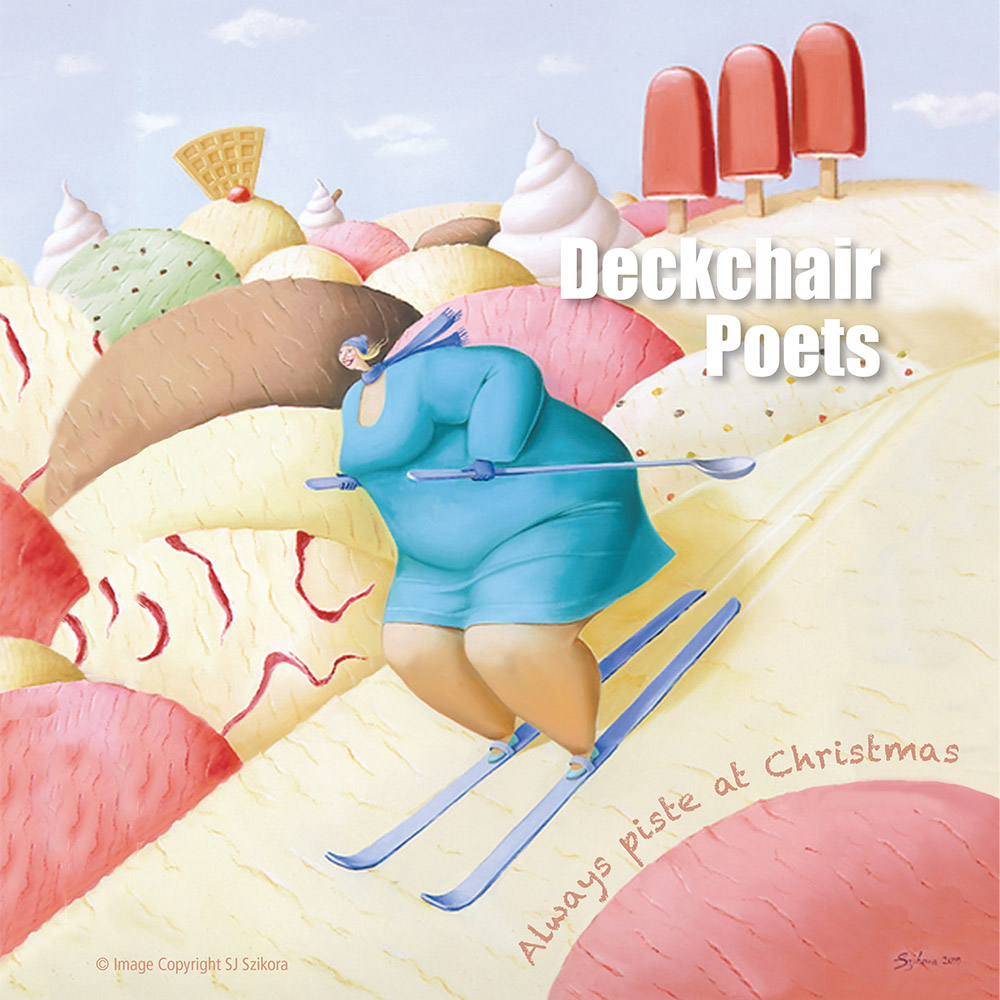 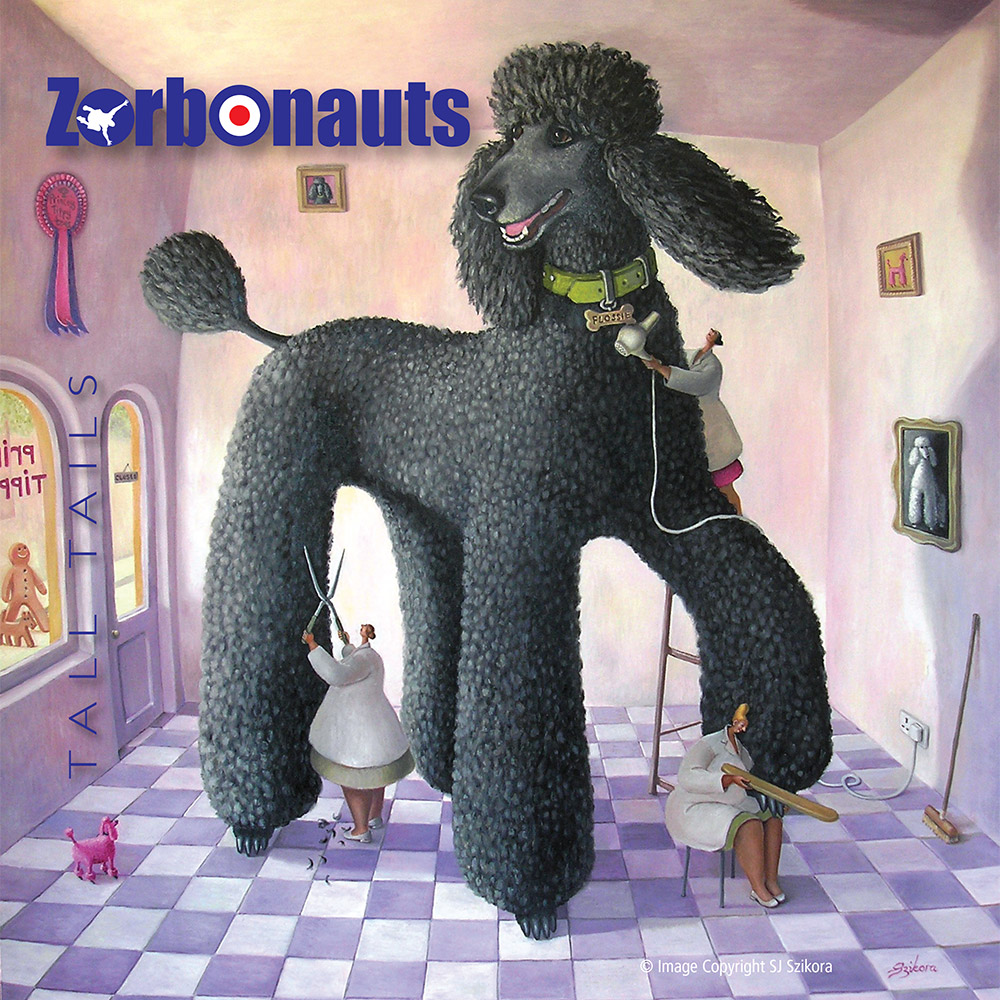 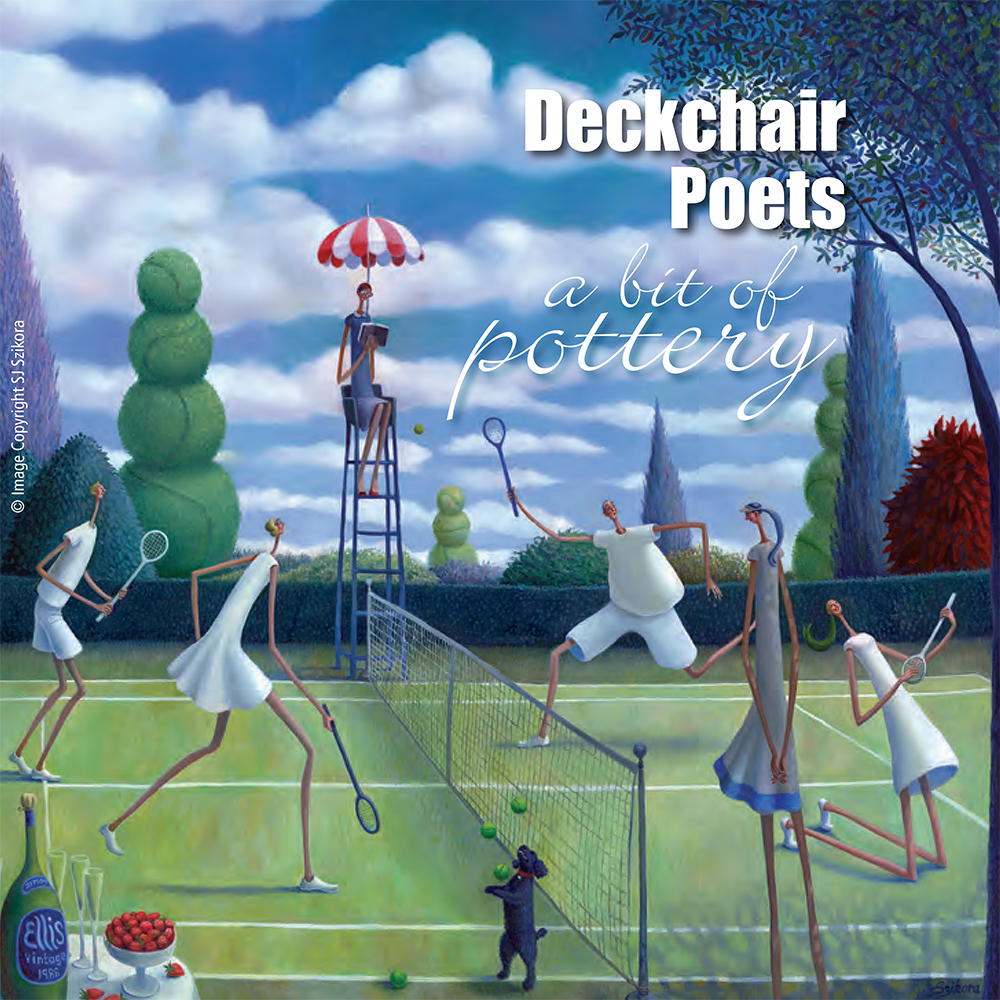 Deckchair Poets
'A Bit Of Pottery' 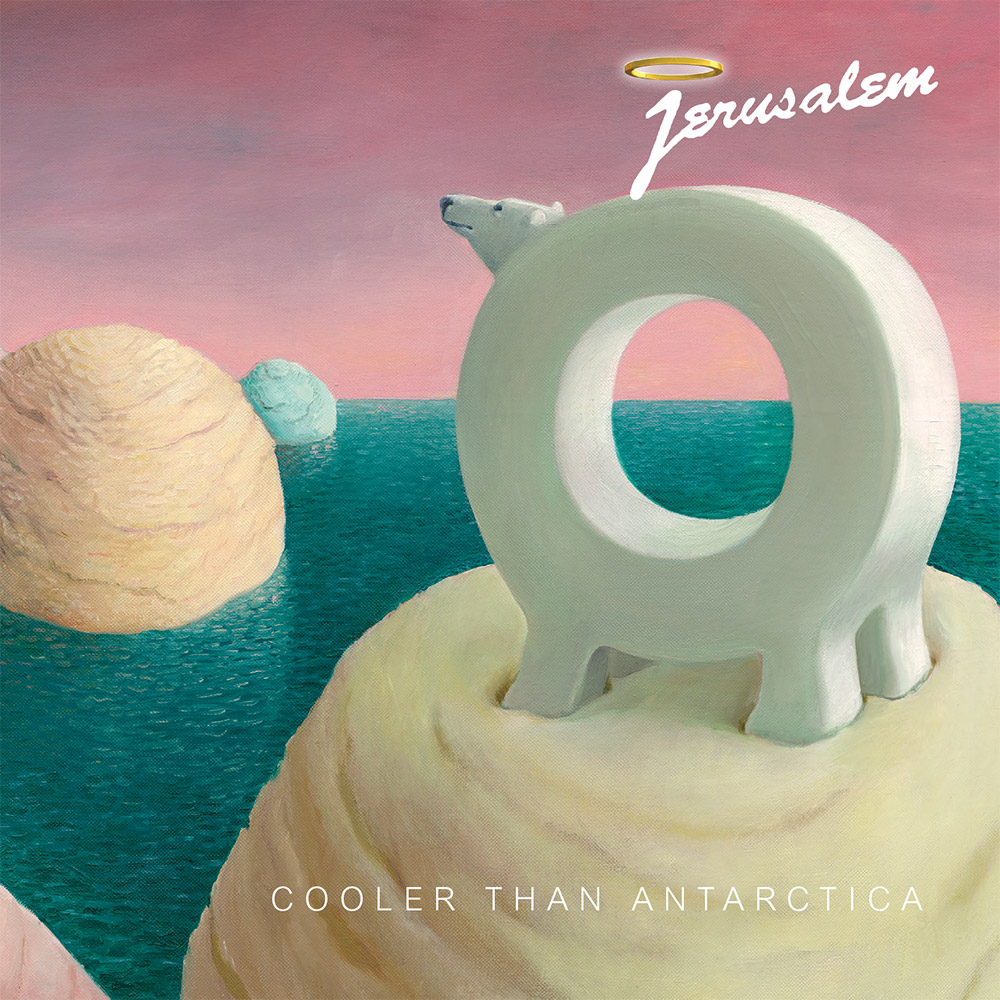 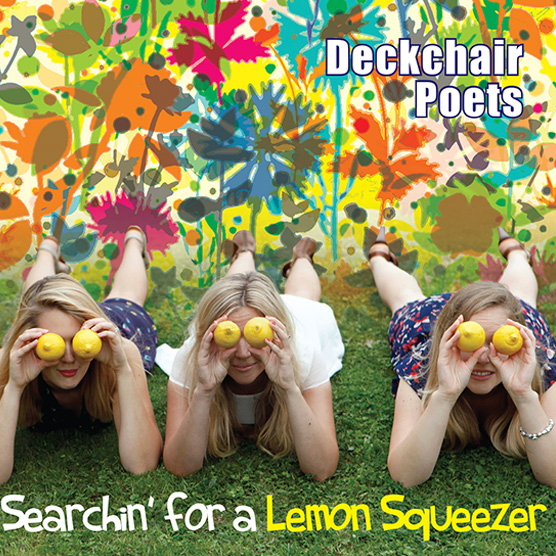 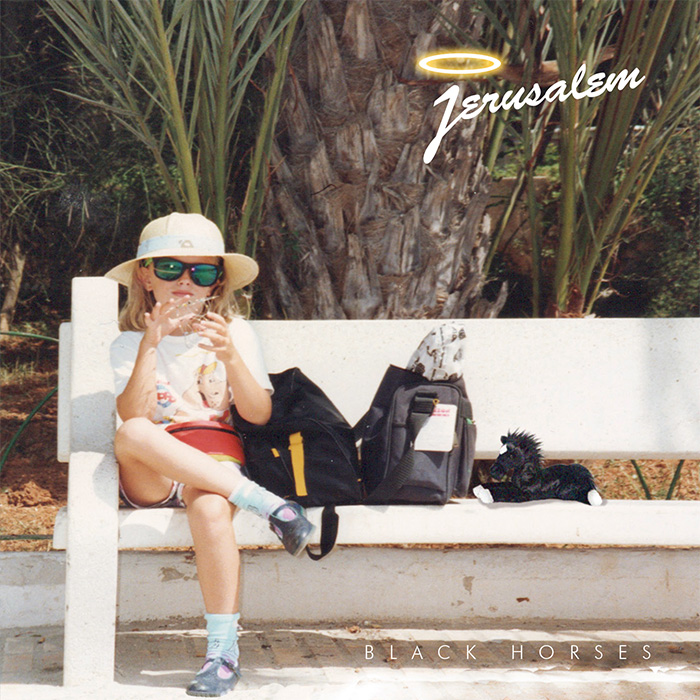 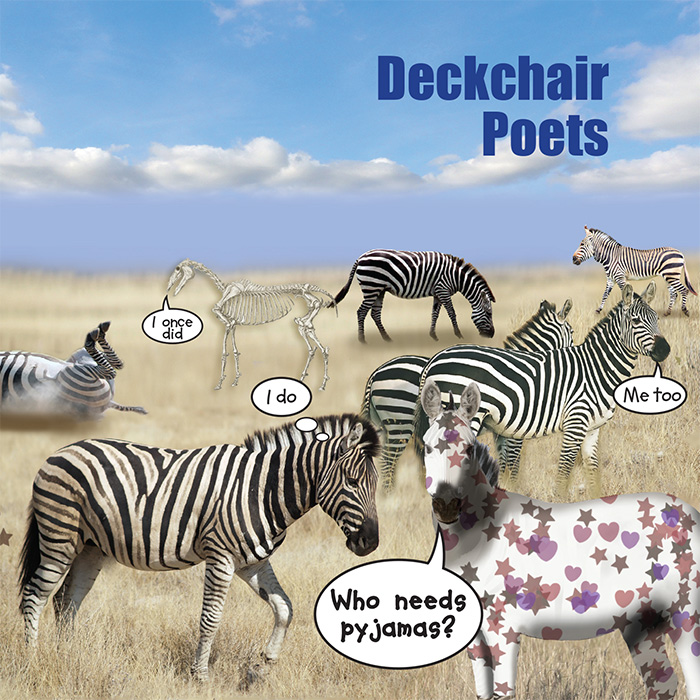 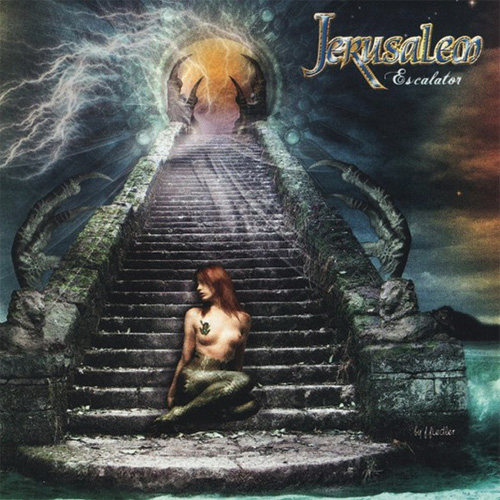